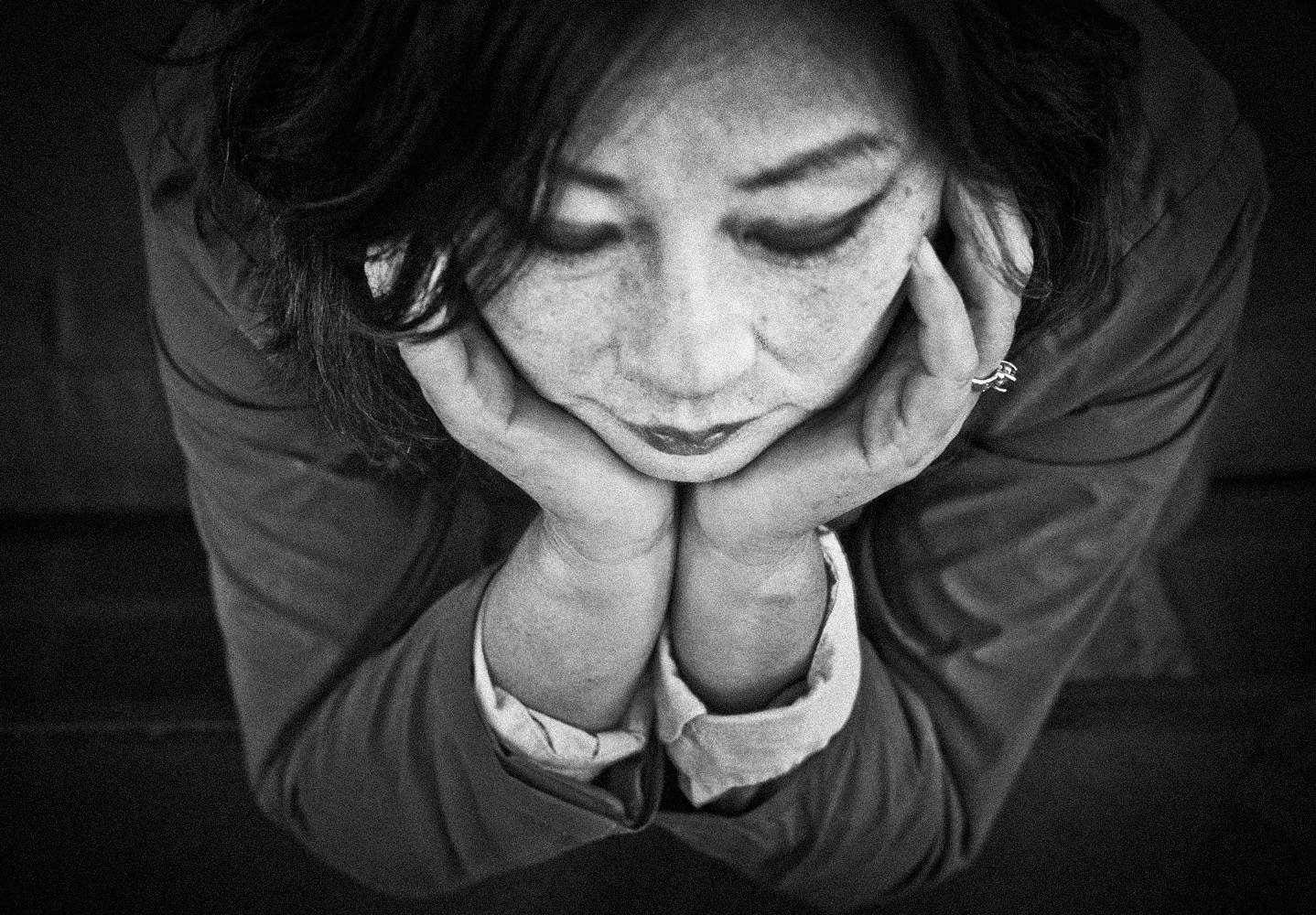 Yunghi Kim is a photojournalist who has covered some of the biggest international stories in the last 39 years. Kim came to the United States from her native South Korea at age 10. She graduated from Boston University in 1984 and began her career as a photographer at The Patriot Ledger in Quincy, Mass., before moving to The Boston Globe where she was a staff photographer for seven years. Kim was a member of Contact Press Images in 1995 to 2008 and currently a special contributor.

Kim has covered conflicts and in-depth, issue-driven stories all over the world. Intimate storytelling and giving a voice to her subjects through the camera remain important to her.

A turning point in Kim's career came in 1992 covering the famine in Somalia for The Boston Globe. She and a reporter were pinned down by heavy fighting and taken hostage by warlord Siad Hersey Morgan. Intervention by the United Nations and CARE resulted in their rescue after 13 hours in captivity. Kim returned to Somalia a few days later to complete her assignment, and again months later to cover the entry of US troops into the region. Her coverage of the Somali famine was a finalist for the Pulitzer Prize that year.

Kim is most proud of her documentation of the lives of the former South Korean Comfort Women. These women, now grandmothers, were forced into sexual slavery by the Japanese army during its occupation of Korea during World War II. In 1996 her photo essay was published all over the world and helped introduce the Comfort Women to the West. After publication, the Japanese government eventually issued a verbal apology to South Korea which included a promise to account for this atrocity for historic purposes in Japanese historical texts. Her work was the first intimate, behind the scenes profile of the grandmothers.

Kim has received some of the profession's highest accolades, it include World Press Photo Awards, Poyi awards including Magazine Photographer of the Year by POYi (one of two woman to receive it ), The Olivier Rebbot and The John Faber Awards from the Overseas Press Club, Visa D’Or for News from the Visa Pour L’image in France, The White House Press Photographers, Boston Press Photographers Association, Communication in Arts and Society for News Design, recipient of Distinguished Alumni Award from Boston University. Kim has also served as a speaker at the Nieman Narrative Journalism Conference at Harvard University. Past appointed member of NPPA Board of Directors (National Press Photographers Association), 2012 recipient of the United Nations' Leadership Award in the field of photography by The International Photographic Council.

In 2015, Kim paid it forward by granting ten photographers $1000 each from money recouped from unauthorize use of her work to bring awareness of copyright education. For this she was 2016 recipient of NPPA's The Clifton Edom Award which recognized an individual who inspire and motivate members of the photojournalism community to reach new heights.

She has been on the faculty of World Press Photo, Eddie Adams and Missouri Photo Workshops.